Deflorian /
Tagliarini
We will have another chance to dance together / 2021 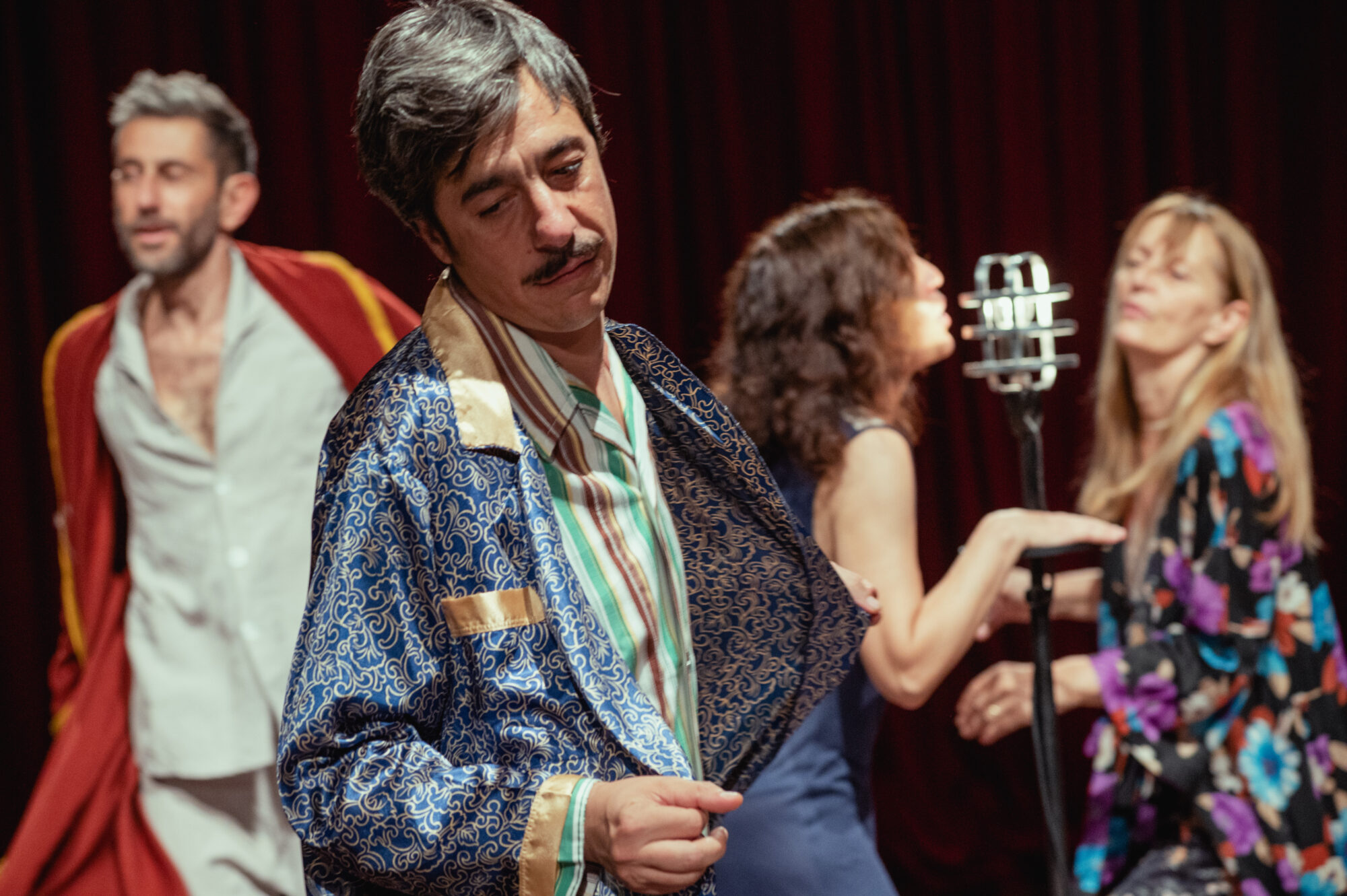 “…the dance continues. The two dancers are absorbed in their imitation of the two famous American stars. Melancholic, stumbling and with beads of sweat on their foreheads. Slightly out of breath, Marcello loses his balance and slips to the floor. “Marcello, that’s quite a fall…” This is not in the script. But Fred will continue to fall as many times as there are takes.” (Diary excerpt of an Assistant Director, in “Ginger and Fred”, Longanesi Editions 1985)

In the film Ginger and Fred (1986) Marcello Mastroianni and Giulietta Masina play elderly tap dance partners, once fairly well known yet now forgotten by everyone. Some years later Pippo and Amelia meet again to take part in a nostalgic skit in a TV variety show. Avremo ancora l’occasione di ballare insieme (We will have another chance to dance together) is not a project ‘all about’ Fellini, nor ‘all about’ the film itself. Here, more than when we started working on Michelangelo Antonioni’s “Deserto Rosso” we felt the weight of touching on such a legendary figure, such an icon. The infinite Fellini described as “our best anthropologist and one of our greatest moralists” by Goffredo Fofi (preeminent essayist, drama, film critic).

The title comes from swapping round something Amelia says to Pippo at the end of the film about how she doesn’t think they’ll ever have the chance to dance together again. The year’s preparation for this work was the second year during which the world of actual live performance could not fully play its role because of the pandemic. When we listened again to Masina’s melancholic goodbye to the struggling Mastroianni (she was already suffering from the disease that would overcome her a few years later) we could not help but think about us all. And re-devise a way to meet up. Ours is, in fact, first and foremost a ballad dedicated to artists, to their desire to be someone else, to their determination to play for their whole lives, to fall over on every take, to imbue nonsensical details with their innermost secret biography, to how they unmask themselves “intentionally without intention” as Fellini said when speaking of the actor’s work. It is therefore a project about Marcello Mastroianni. About Giulietta Masina. It is a project about Fred Astaire and Ginger Rogers. This project is about us. A performance work about couples and about dialogue. Seeing dialogue as a possible way forward together, for generating actions, even imaginary ones.

Like in our production called Almost Nothing, our research continues to explore the theme that unites generations. For this on stage there will be a couple of thirty-year-olds, a couple of forty-five-year-olds, a couple of sixty-year-olds, even if the couple is one and the same, over the years. Everyone can also converse with their past and future selves at different stages of their lives. Back and forth in time, like in dreams, which were so fundamental to the great director who sketched them to the end of his days.
The scene that really hooked us occurs during the blackout that takes place in the television programme: in the film as soon as Amelia and Pippo begin dancing, a blackout plunges the studio into an unsettling darkness. Pippo tries to convince Amelia to leave as a strange, heartfelt intimacy develops between the two in the darkness. “Who knows what this escape might bring ?” whispers Mastroianni to Giulietta as they are about to leave the show where they felt out of place. And this darkness, this emptiness, this ‘suspension’ becomes an opportunity for us to observe the other side of our frantic need to be seen.

The great advantage for Federico Fellini was that he was able to grasp the “anthropological mutation of art” while it was happening, a change that is now widely metabolised and all too much internalised by artists; the progressive identification between creative act and commodity. We chose not to set our work in a television studio because, in the meantime Television, as re-presented by Fellini, has become one of the many holograms of global communication. In a certain sense, television is everywhere and nowhere. Indeed, this alienation lies mainly within ourselves; predominantly children of its language and imagery. That residue of purity that in Fellini’s duo is transformed into revolt, albeit an impotent revolt ready to melt away once in contact with audience warmth, has evaporated into an artistic practice that recognises neither an afterlife nor an enemy. 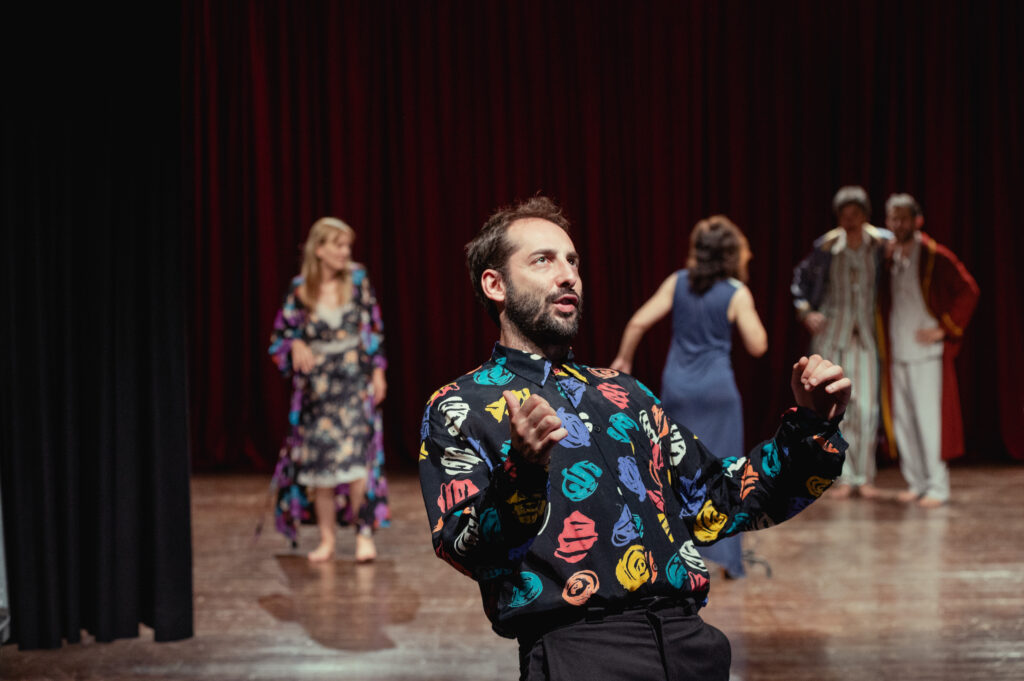 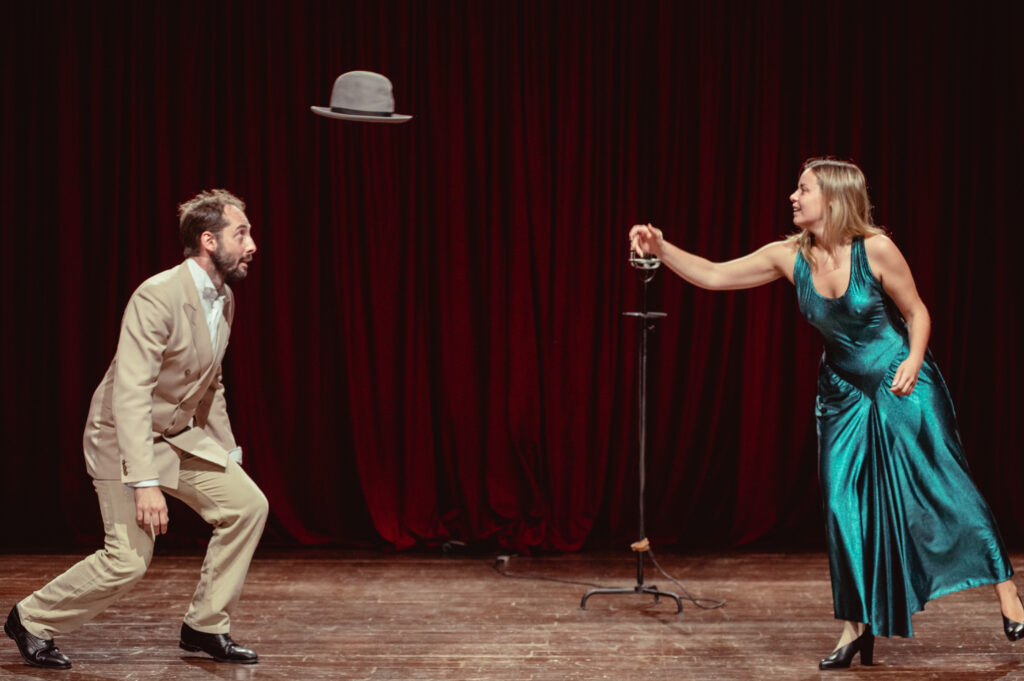 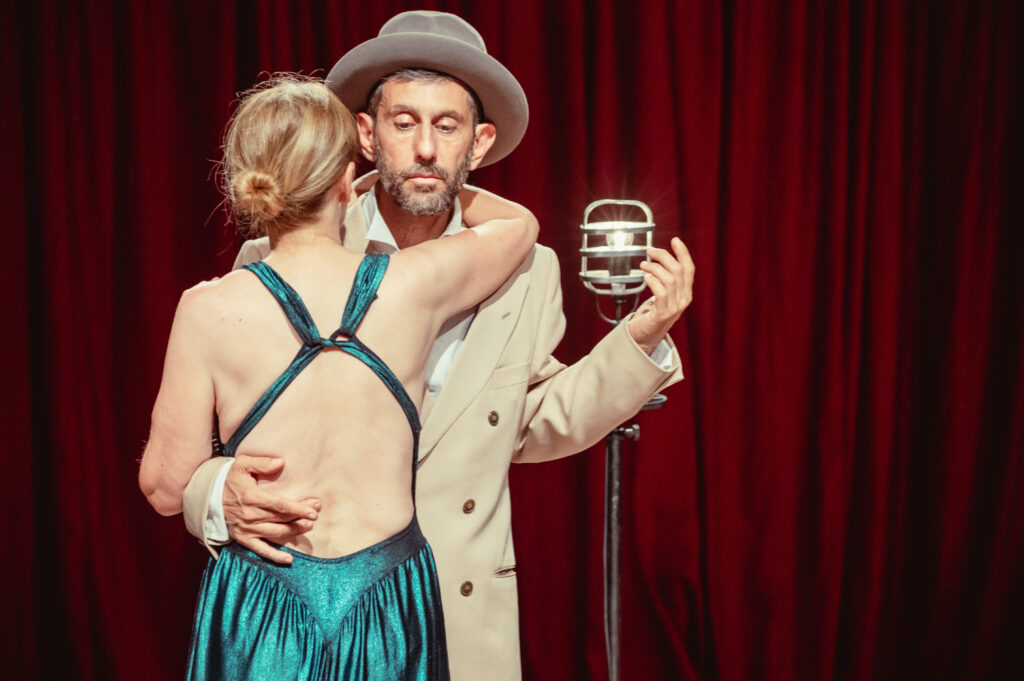 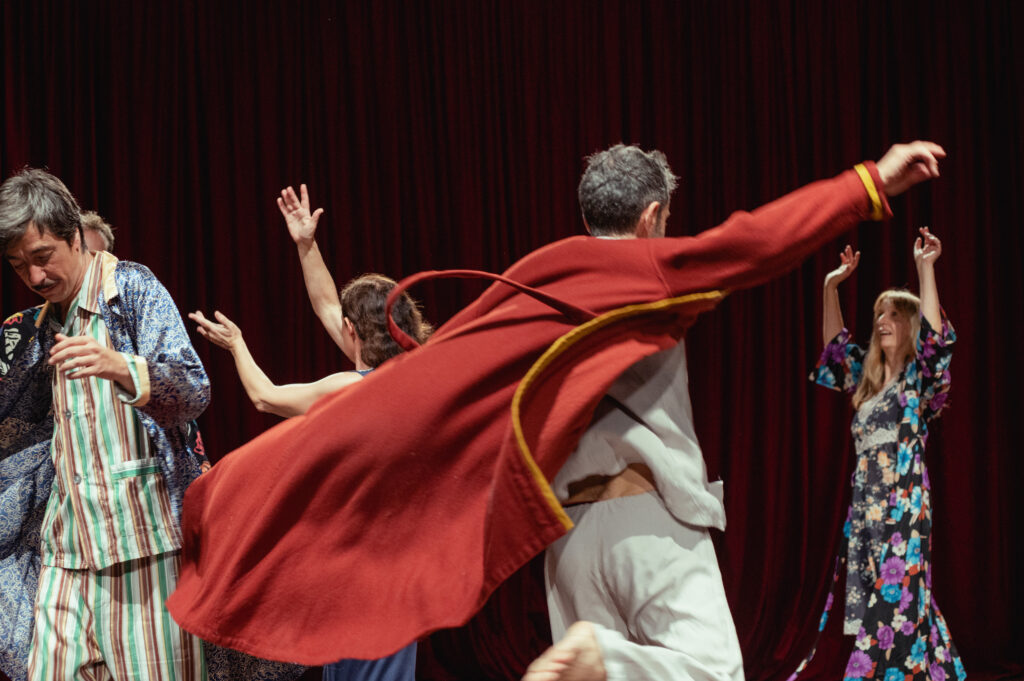 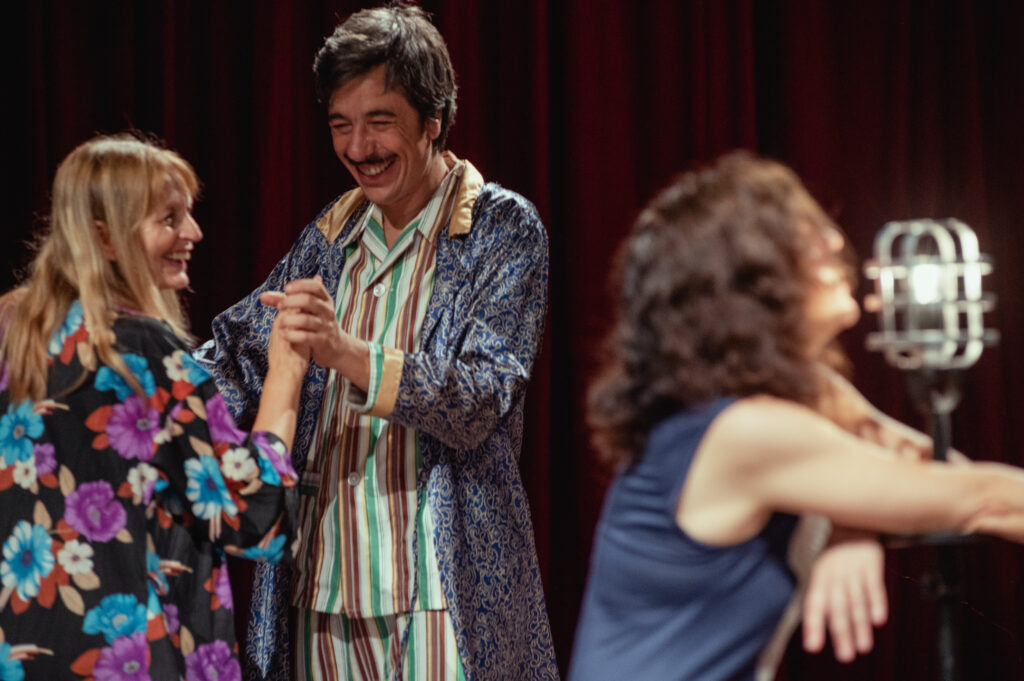 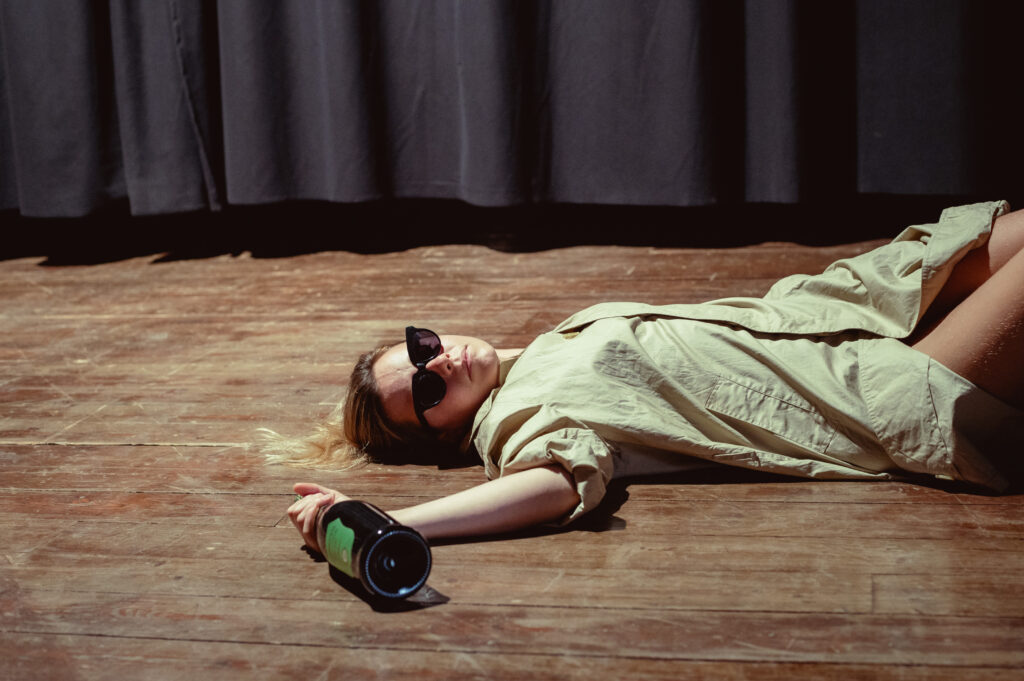 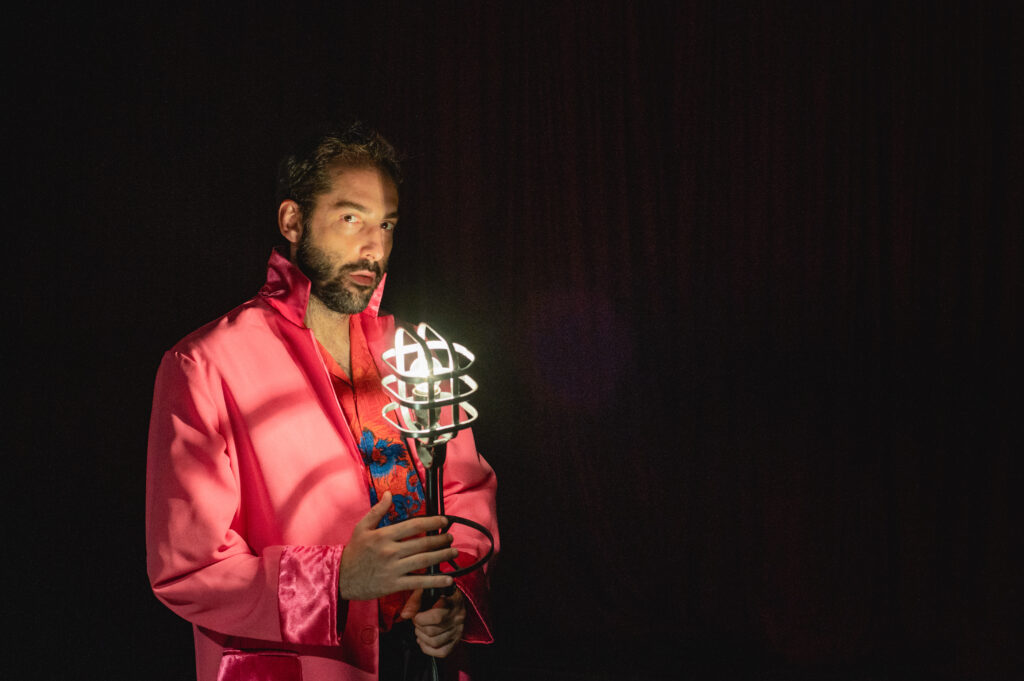 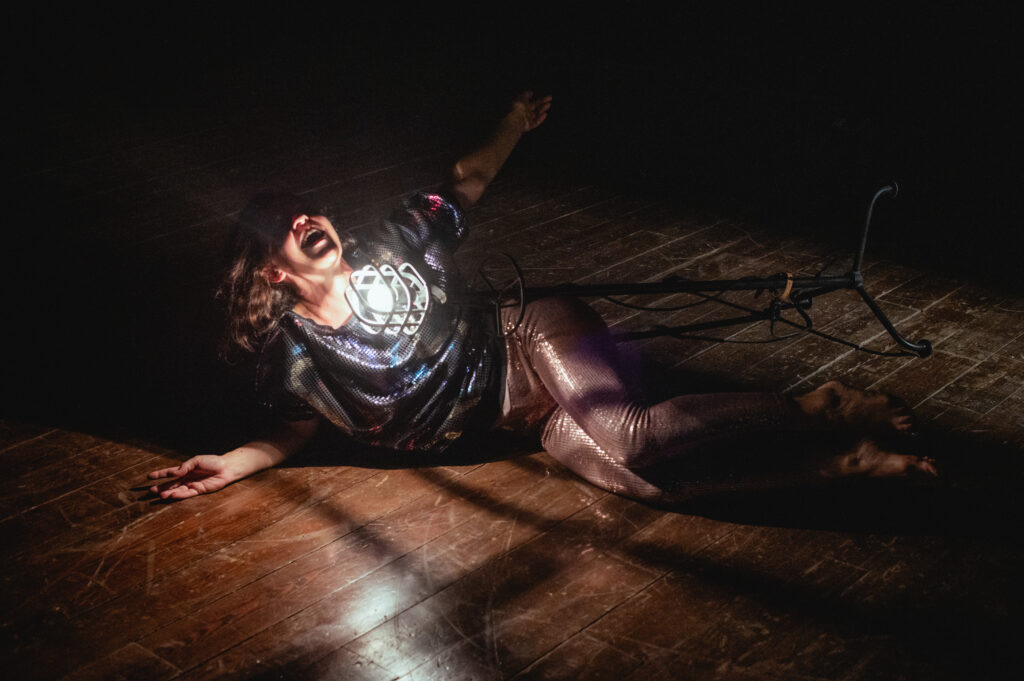 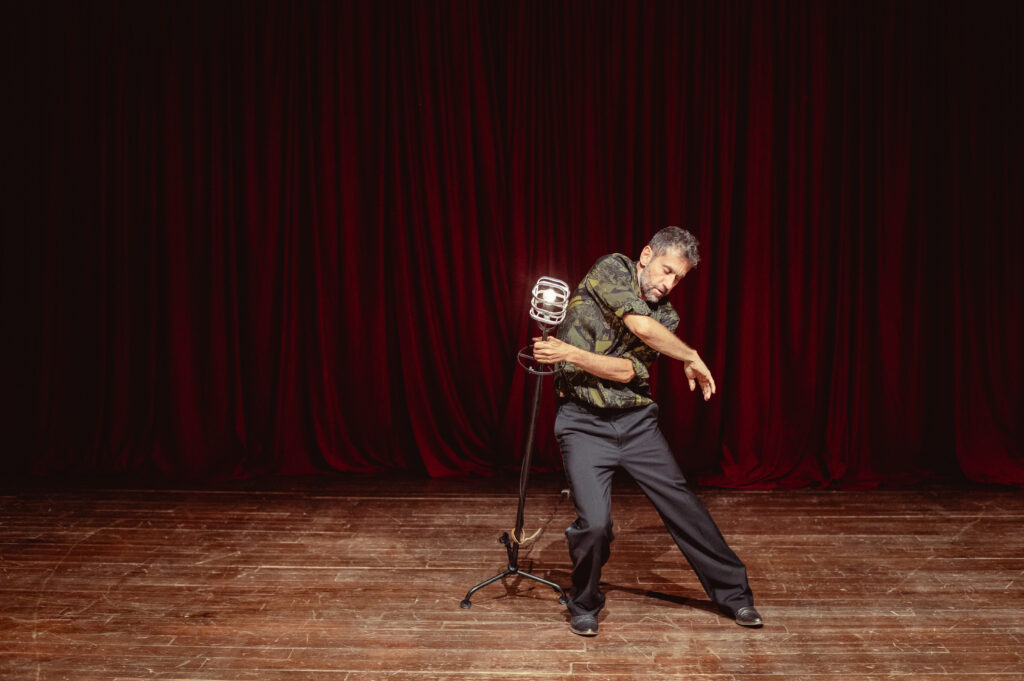 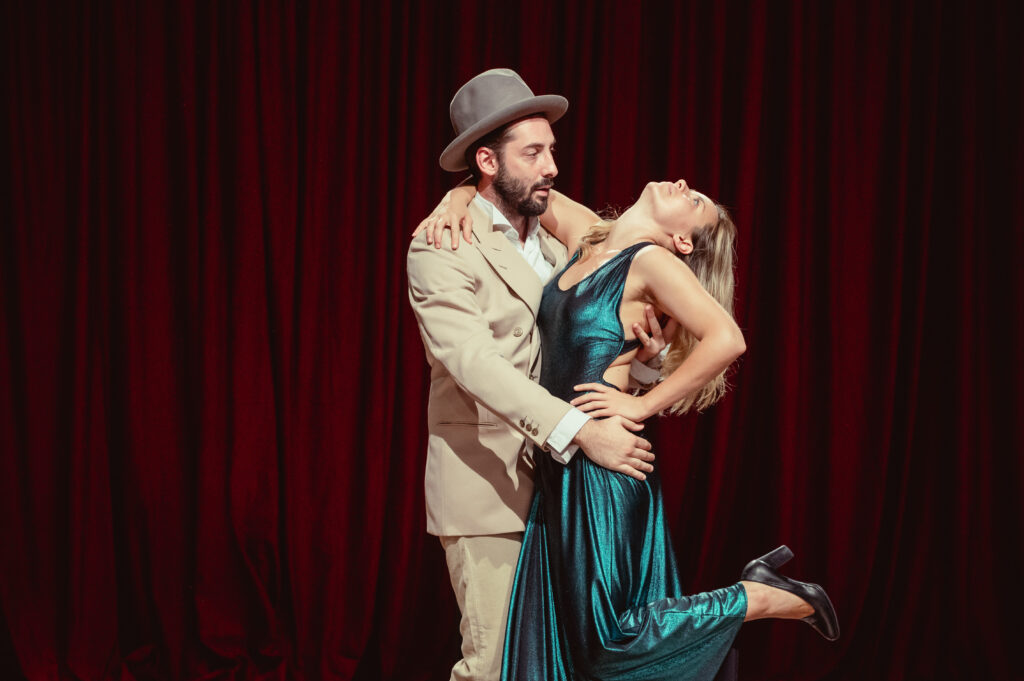 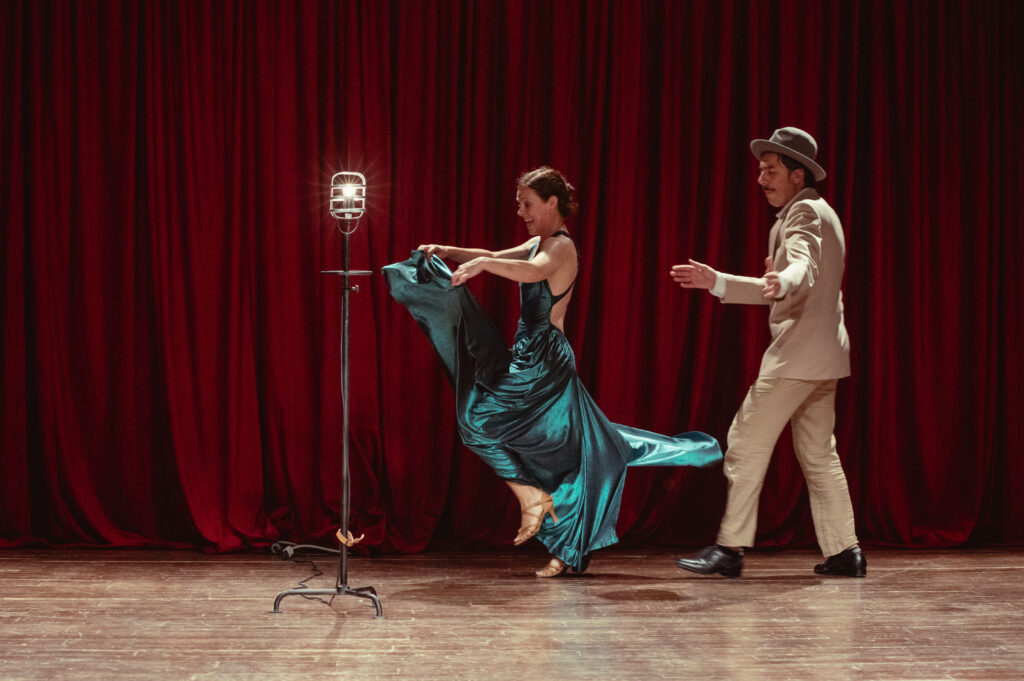 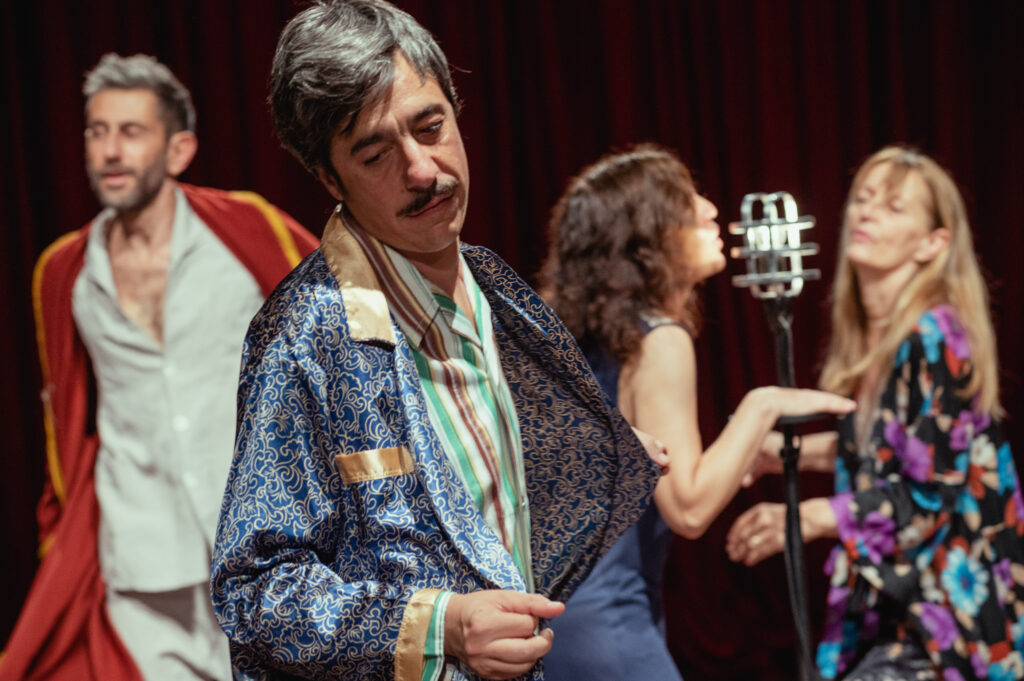