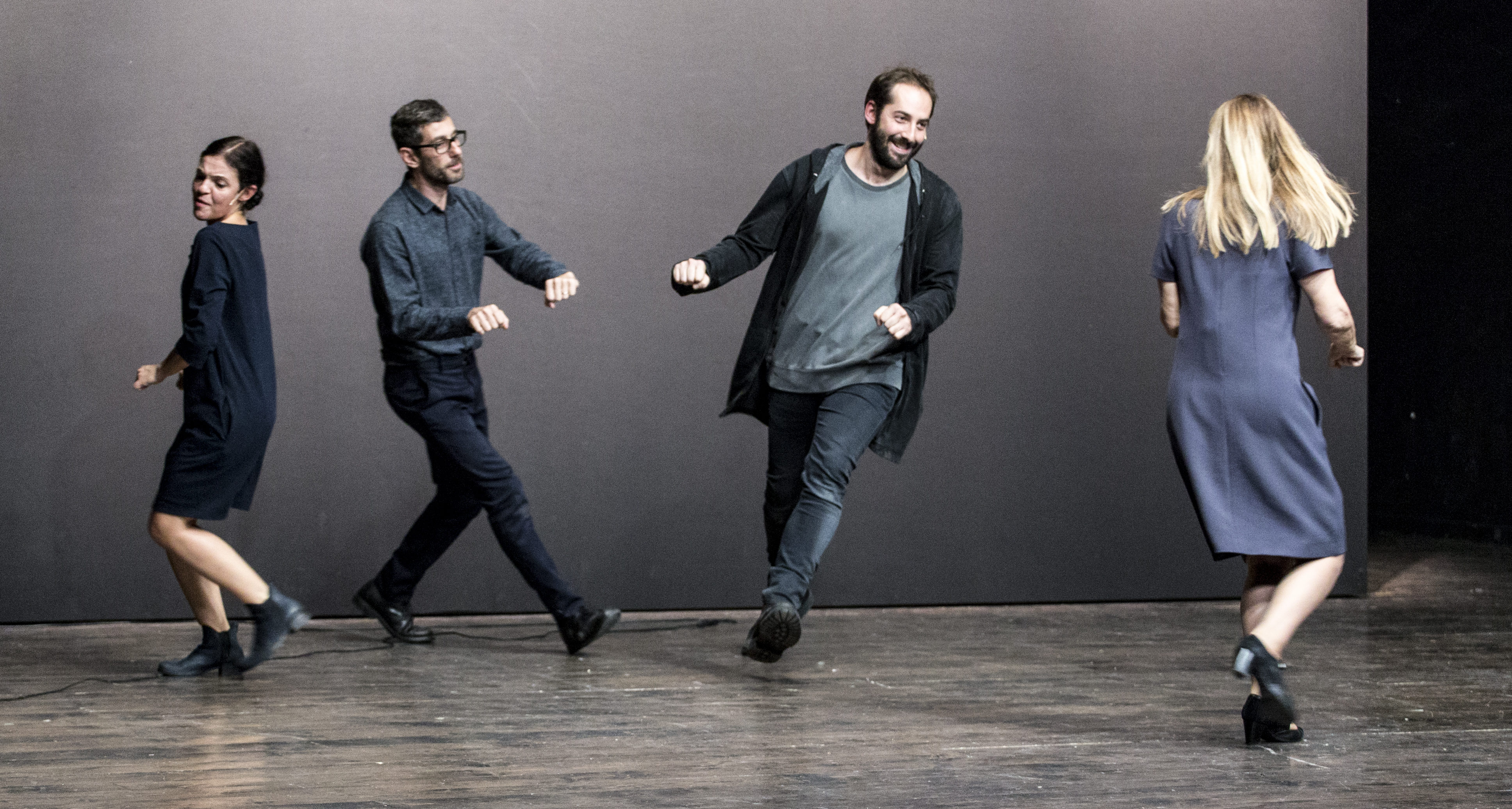 When we’re at home and it’s raining outside, do we think about who’s out in the rain? For a long time we transformed our country house or seaside second home; just being there was so outside the real world it was like a holiday – with a kind of emptiness which opened up inside us, an escape from routine, from the boredom or stress of the everyday lives that we lead indoors, both reassuring and distressing, between the walls of houses, offices, cinemas and theatres. Even the walls of streets and cities Walter Benjamin pointed out in his Paris “Passages” seemed to represent the enclosed salons of the European bourgeoisie ‘with its intérieur looking out onto the world like a box at the opera’. We all live in that condition, which Albert Camus suggested consisted in exchanging one’s inner life for a life indoors. When television shows people arriving on Mediterranean beaches with makeshift means, our initial reaction is bewilderment; their bodies the only ‘territory’ those hooded people can call their own. It’s like we’re actually seeing the ghost of a naked life rebel, and rise up. Something we thought we’d left behind. However that same feeling, that same ‘transfer’ grips us when faced with the tramp sleeping on the corner of our street, or the old man struggling with his shopping; in that flicker of a second we realise how precarious our privileges actually are. We feel exposed in our intimacy when we see these spectacles; unable to relate to the nakedness of any person without a home or citizenship, however close this happens to us, we feel distanced from it all. So, this entering that enclosure of ours immediately sends us somewhere else, at least in our imagination; the naked are exposed and we are laid bare by it. The sky that we consider like a protection, that we gaze up to with nostalgia, can also bear down on those very people, alone with the freezing cold of a hailstorm and in those moments, that outdoors is not ‘home’ but a prison. Despite the negation in the title The Sky is not a Backdrop aims to strengthen the dialogue between make-believe space and the external space, Reality. It’s an increasingly necessary dialogue as after a while even we have trouble breathing any ‘real’ air during all our training and improvisations in our rehearsal space, aware that life is elsewhere. Let’s try and break down these walls. All of them, not just that notorious fourth wall that the theatre is obsessed about, let’s get rid of them as an initial gesture, the first – for our stage entrance. A collective look from the outside in – stepping back to truly see who we are. Annie Ernaux in an interview said that ‘When I’m writing, I don’t feel like I’m truly looking inside myself, but looking into a memory. In this memory I can see people, I can see streets, I hear words and all this is going on outside of me. I am merely a camera. Just recording.’ The work of this Author has guided our enquiry, enabling us to observe, decipher and reconstruct that continuous osmosis, those continual exchanges between what we feel we are and what is happening around us..