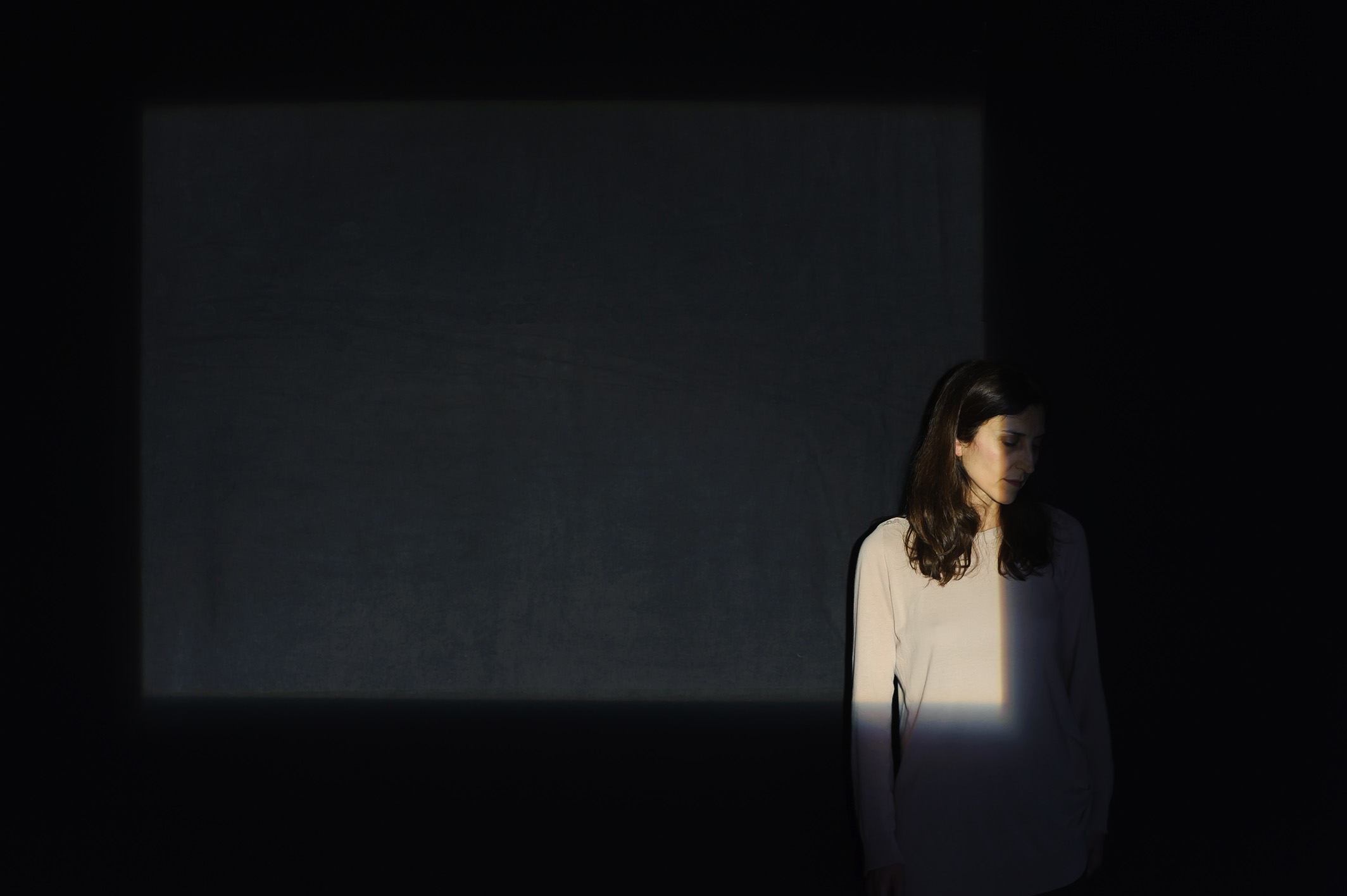 Almost nothing: the starting point of our new project is Il deserto rosso – Red Desert Michelangelo Antonioni’s 1964 remarkable first film in colour, apparently (perche SEMBRA?) based on a short story by Tonino Guerra and featuring a heart-wrenching, child-like Monica Vitti. She plays wife and mother, Giuliana who crosses the ‘desert’ – in one distinctly red scene – at a time in her life when no-one can actually touch her and she never touches anyone either. Even her encounter with Corrado, her husband’s friend, in many ways like her, can change anything. The sparse dialogue, some so awe-inspiring it was adopted into everyday speech (“My hair hurts/Mi fanno male i capelli” being the most famous – ‘borrowed’ from the Poet Amelia Rosselli) together with the landscape, an area of Romagna around Ravenna transformed by the director (‘painting reality’ was his comment on this work) all contribute to an ailing, yet beautiful world where the short circuit between the senses and the question ‘does this make sense?’ can still astound us today. It is a ponderous subject, viewed, discussed and already thoroughly explored.

Unlike Janina Turek the main character of our 2012 work ‘Reality’, or our Greek pensioners, other characters borrowed from Petros Markaris in ‘Ce ne andiamo per non darvi altre preoccupazioni’ in 2013 (‘We’re Leaving So You Don’t Have To Worry Anymore’); real-life ‘subjects’ who were barely considered, if at all. However Il Deserto Rosso is one of those pivotal films – critics agree – not only for Italian or International film but for Twentieth Century Visual Arts.

We chose to be five actors on stage: three women, two men. Firstly to avoid that bourgeois wife-husband-lover triangle and to be free to work on Giuliana’s character and lastly, to find our very own way of responding to the film’s anti-realistic tensions. We also found this work engaging because the plot is not the whole film and we both identified and felt at home with this approach.

We have always been inspired by so-called ‘secondary characters’, the demure (those “fire-flies” present both physically and in thought and so beautifully described by Georges Didi-Huberman) and always describe ourselves through their personal failings and downfalls. As such these figures seem far-removed from Antonioni and his bourgeois settings. In reality, Giuliana totally belongs to that same spectrum of half-formed, twisted people; she’s like a ‘wild woman in elegant clothing’, her own take on Kaspar Hauser. Something about her reflects a quest for truth similar to what we often lose, in our attempts to fit in. We have adapted. Settled as such, we silence her self-questioning: “What am I supposed to do with my eyes? What should I be looking at?”. Our work is not solely focussed on unease, fragility, cracking up, but would also like to explore those child-like qualities in her that the world has become deaf to, and disinterested in.

Giuliana observes that there is something awful in reality that she can’t put her finger on and no-one is explaining it to her. Il deserto rosso asks the question in a very personal way addressing that epoch-changing period which all Post-war artists suffered and described: Antonioni discussed alienation and a forthright Pasolini called it cultural genocide.

We are so used to that alienation, we don’t even notice it anymore (so it’s no coincidence this term has fallen into disuse).

In this work the link between inner and outer worlds is so slender that we are justly relieved that the film begins during a workers’ strike and the background explores worker exploitation; called on to uproot, leave their land and homes to work abroad. The osmosis between these two levels of Antonioni’s story-telling is neither meant to be definitive, nor ideological but interweaves, shifts, digs deep. We are then faced again by how characters and background relate as in Il cielo non è un fondale (The Sky is not a Backdrop, 2016).

Where are we now?

‘Almost nothing’ now describes the distance between us and Il deserto rosso. As if we had all become Giuliana, yet at the same time, that was all over. Rather than individuals and their own malaise, the whole of society is suffering – and there’s no room for imagination (did he not write in a letter to Mark Rothko ‘how the whole world was behind our fantasizing’?) which renders Giuliana the most truthful character, most unique, most alive in the film. We now seem to be in a world which has gone full circle on malaise, making it even positive and unsurmountable. The world that the cultural theorist Mark Fisher defined as Capitalist Realism. A realism which is not like others: it’s total, no doors or windows, where all other visions of the world are excluded, the past is subsumed and any future, mortgaged. Yet, this is what theatre has gambled on from the sidelines: drawing back the curtain of impotent fantasizing to show glimpses of that “total world” and how the limits of ‘this world’ have the power to crush individuals. 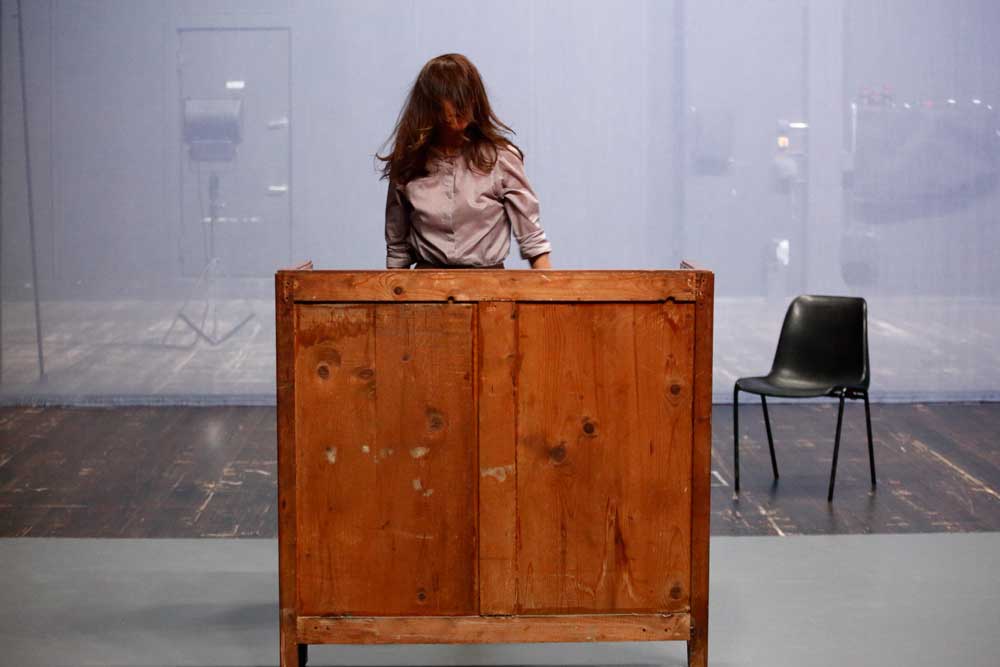 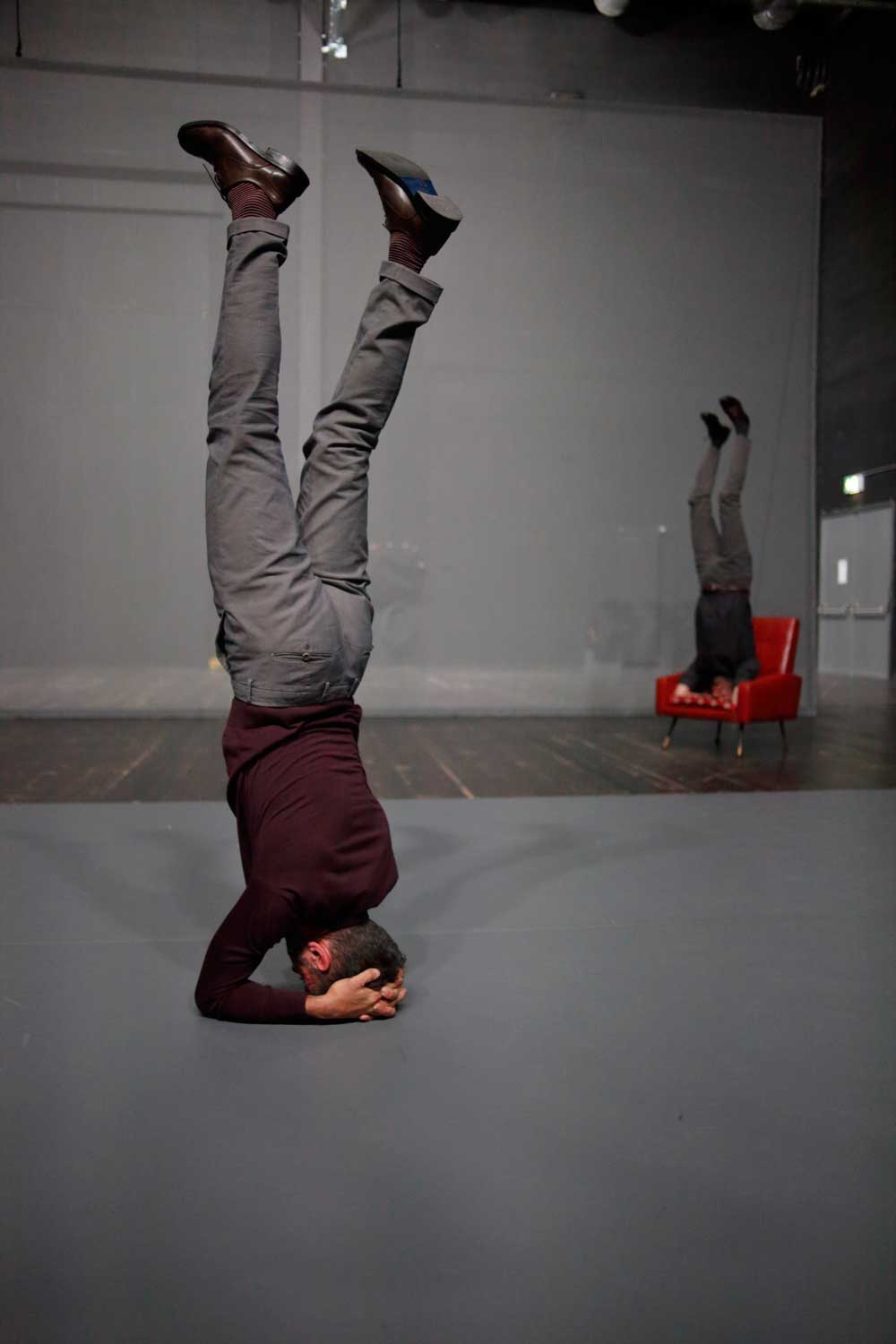 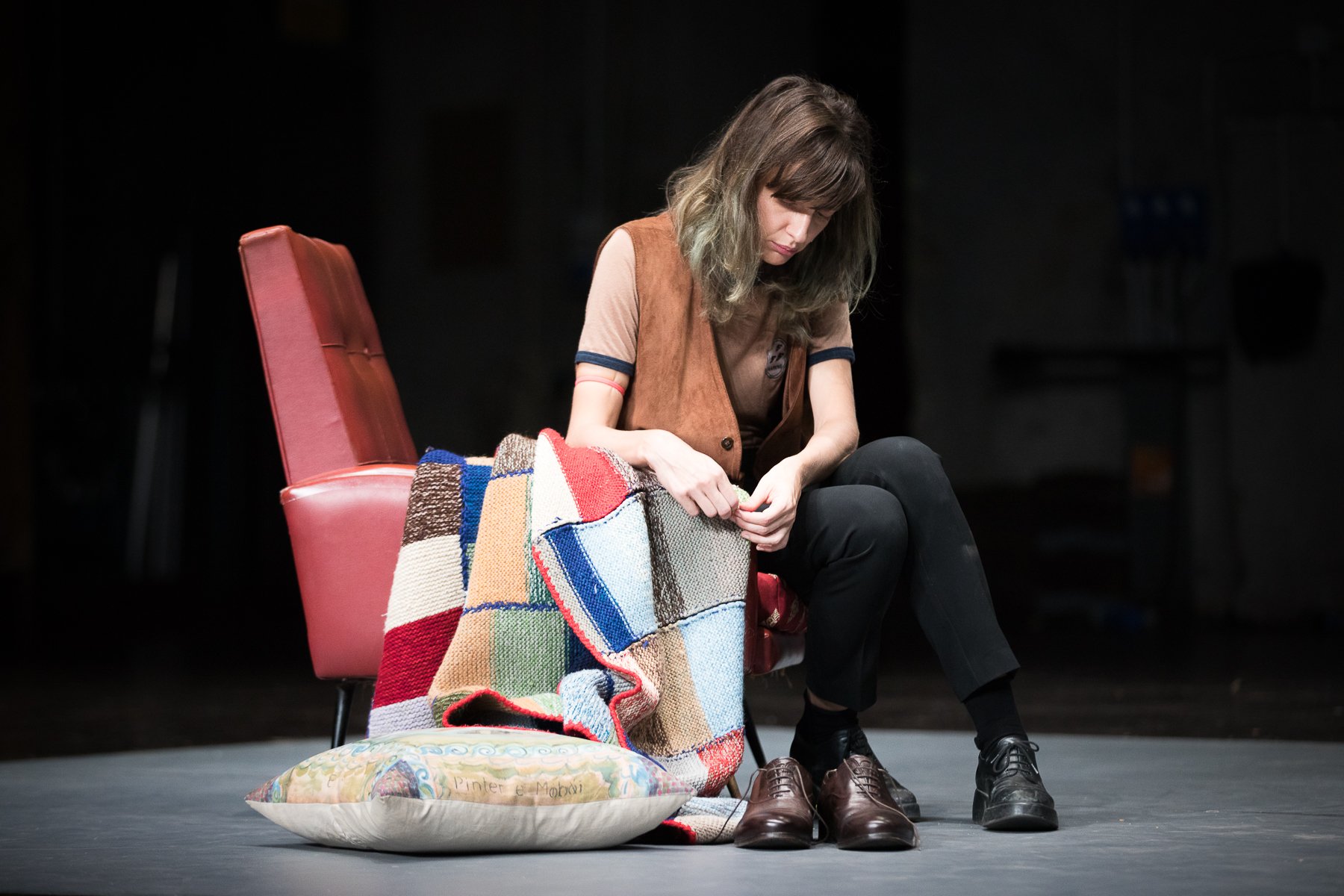 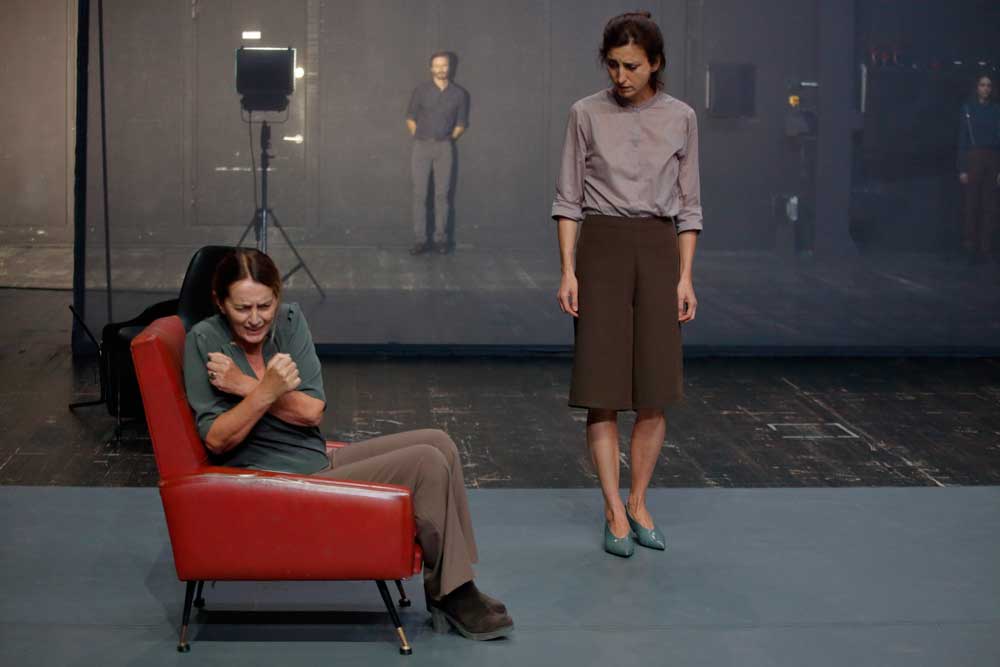 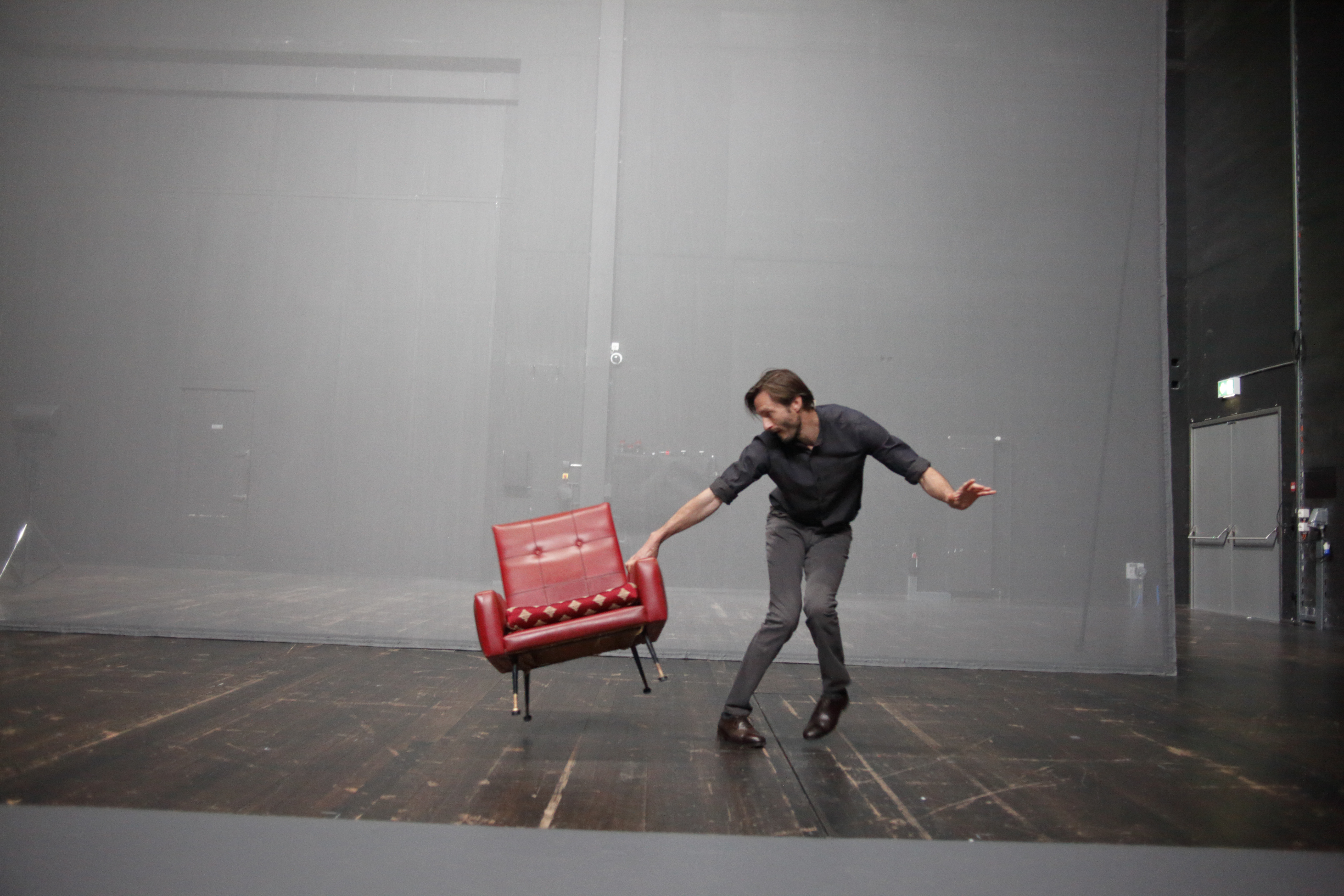 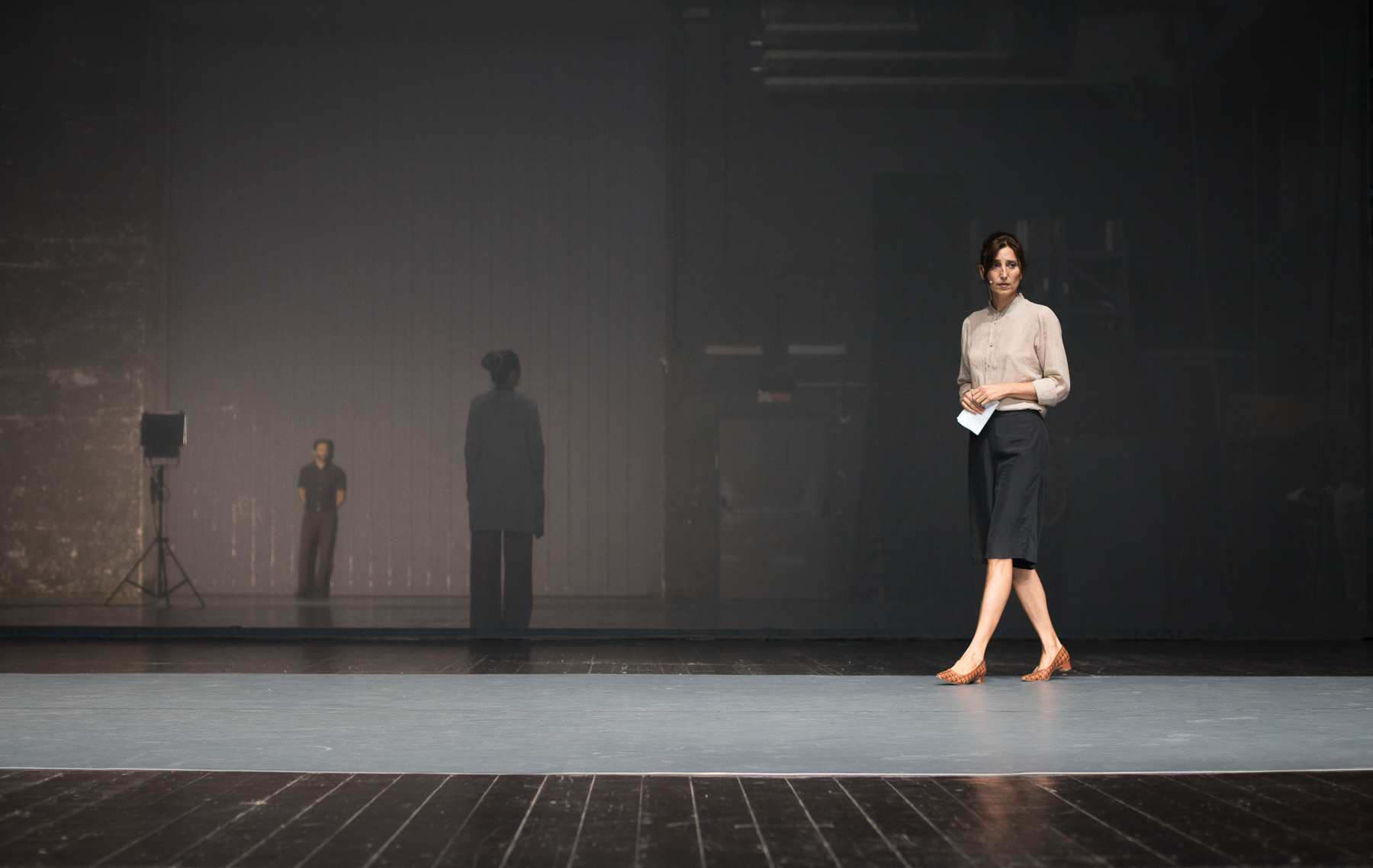 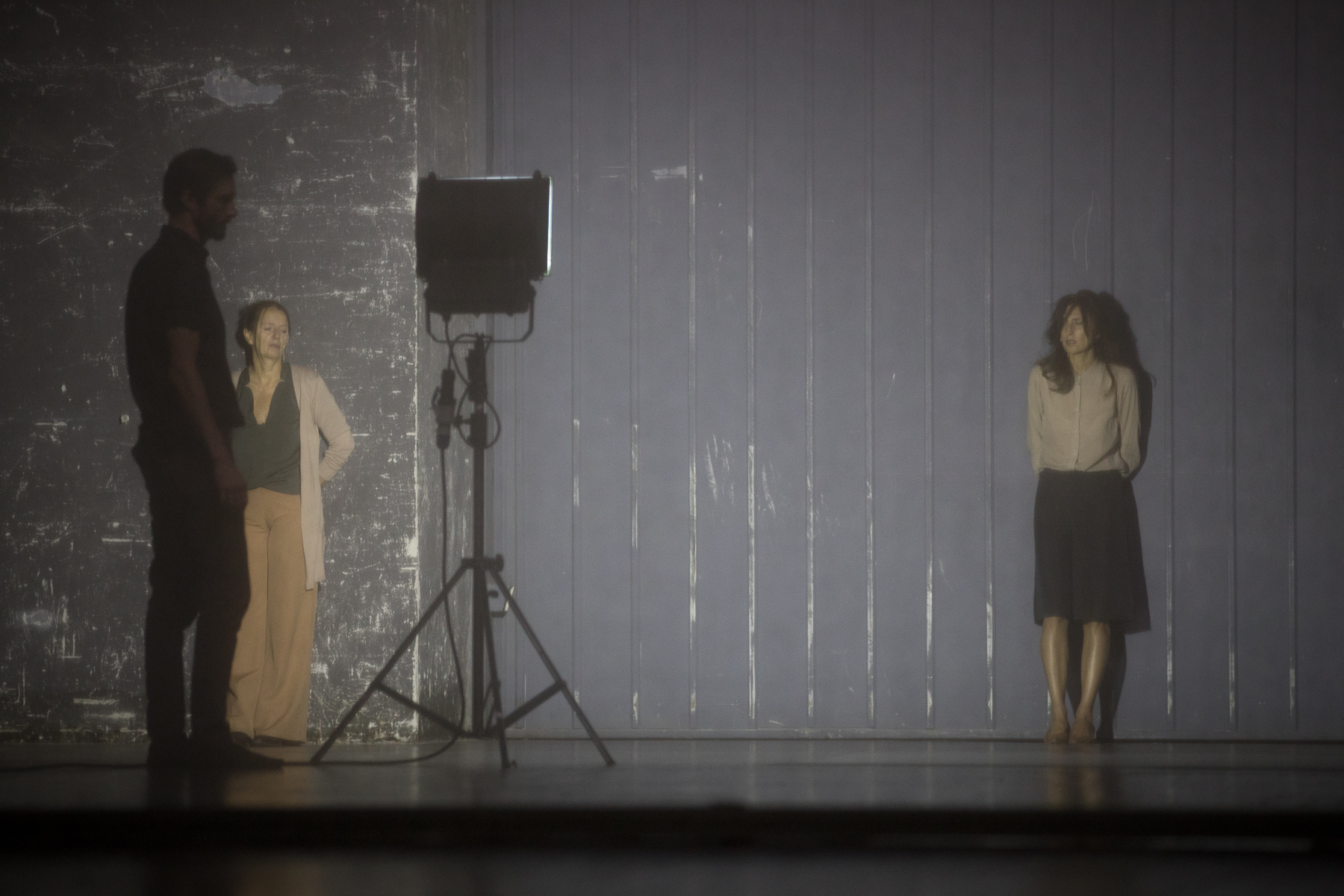 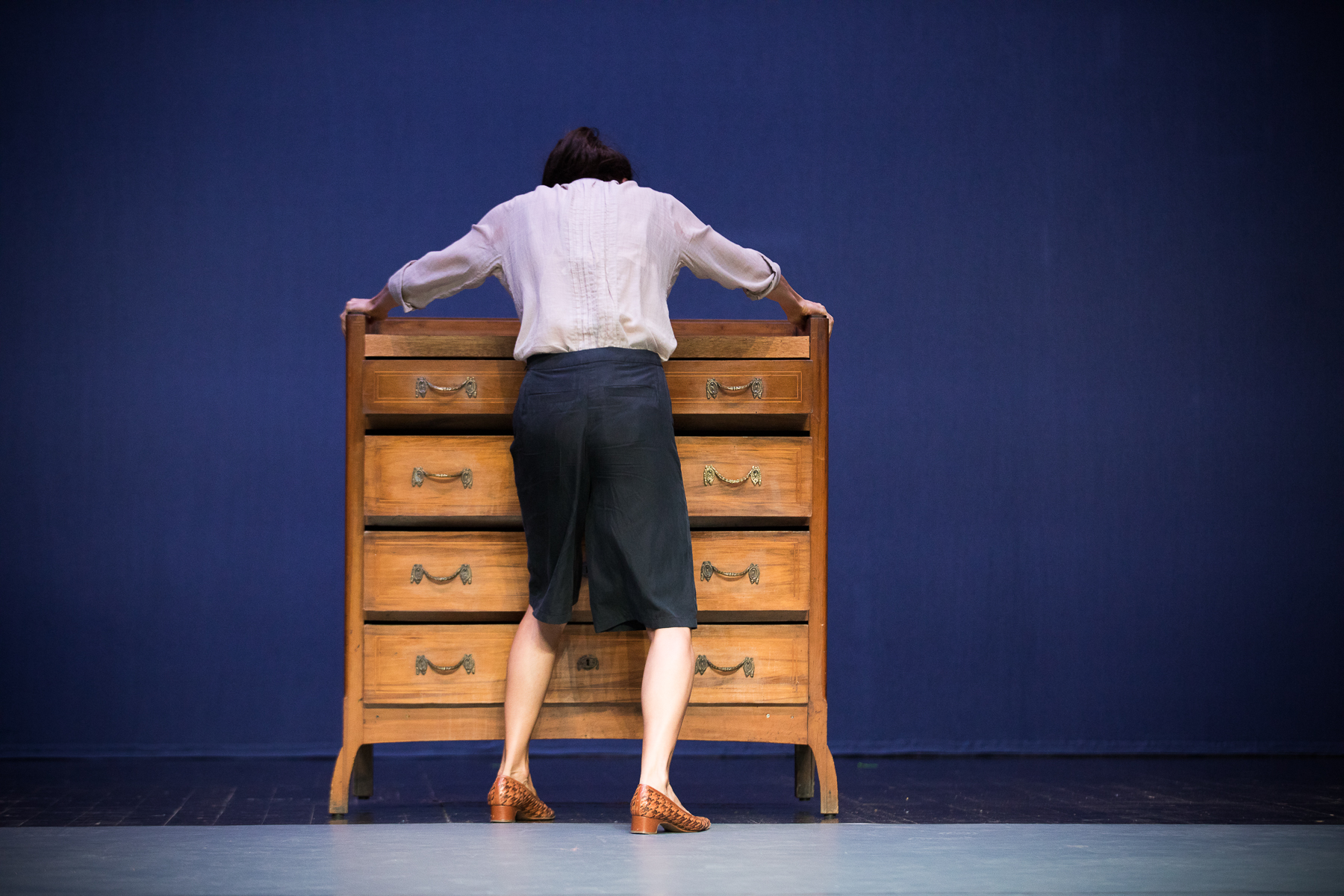